Martina Sáblíková was born on the 27th May 1987 in New Town on Moravia. She is Czech speed skater, which specializes in long distances, 3000 and 5000 meters. She is three-time Olympic winner, multiple world and European champion, holder of several world records. She also won the Czech Republic speed skating championship several times. She […]

Václav Havel was born on October 5, 1936. He was a Czech playwright, essayist, dissident and critic of the communist regime, later a politician and statesman. He was the ninth and last president of Czechoslovakia (1989–1992) and the first president of the Czech Republic (1993–2003). Havel worked at the Na Zábradlí Theater in the 1960s, […]

Robin Hood is the knownest hero in England. He’s born probably at 12th century. His childhood wasn’t  really good known. He lives with his group in the village Sherwood nearly city Nottingham, beacause he was caught about Richard Lions heart. Was known, that he stole rich and gave poor. His actually name is Robert from […]

Elizabeth Alexandra Mary was born on 21.April 1926 in London. She is queen of sixteen states :  ( United Kingdom of Great Britain and Northern Ireland…) In early 1952, she was proclaim as the queen in the Commonwealth. Elizabeth is married with Prince Philip on November 20, 1947. Posterity: Charles, Prince of Wales Anne Mountbatten-Windsor Andrew, Duke […] 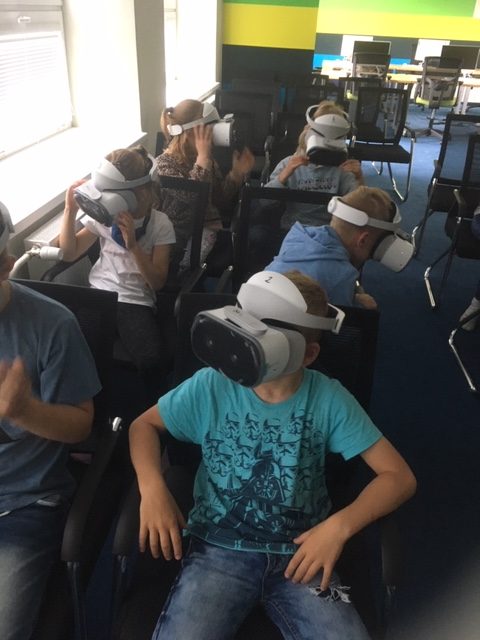